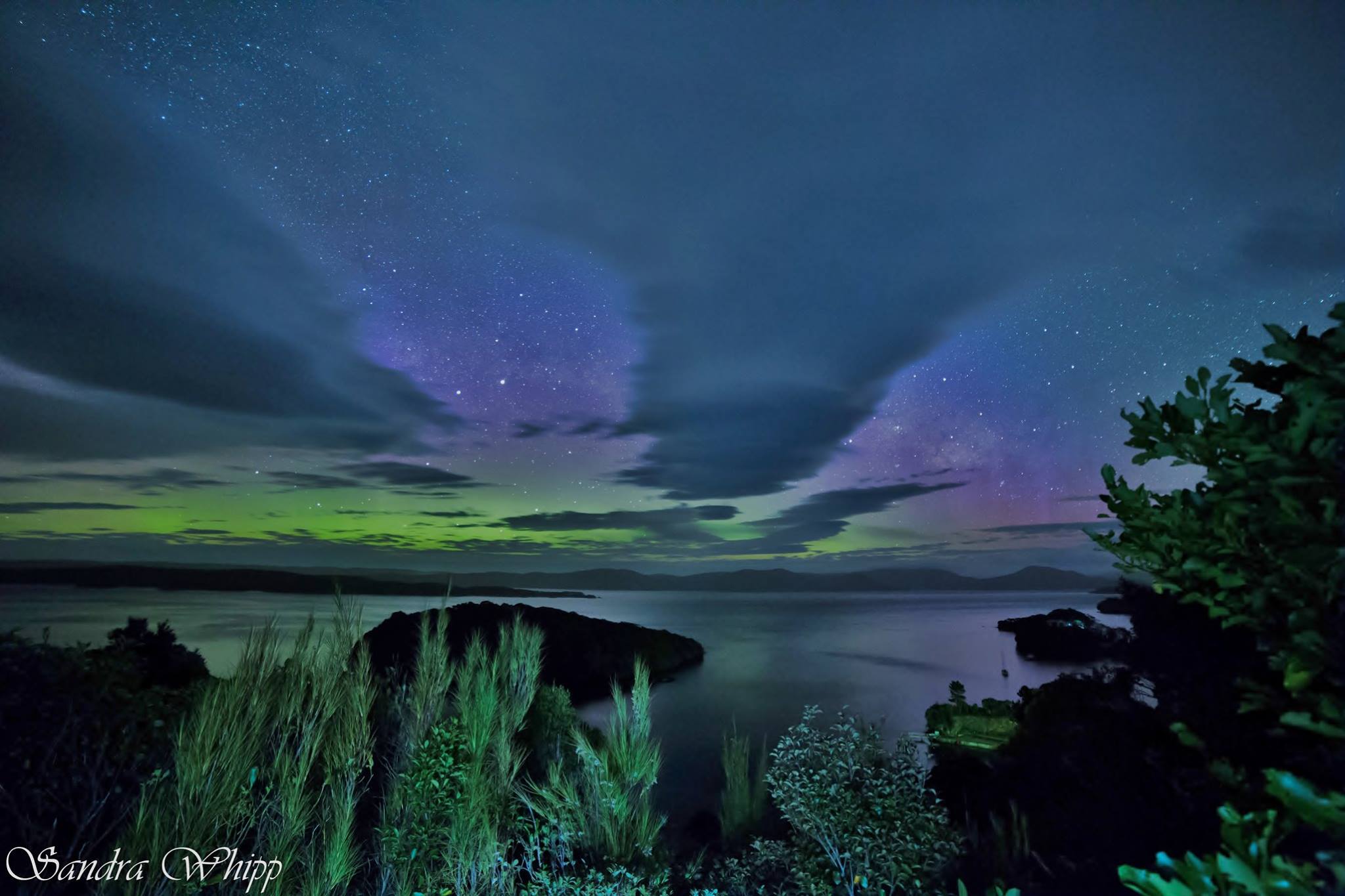 More than 3000 surveys were collected as visitors departed the island at Halfmoon Bay wharf and the Stewart Island Flight Centre between 21 December 2020 and 13 May 2021, representing almost 11,000 visitors to the Island - just over half of all visitors.

For 69% of visitors, it was their first visit to the island and the average length of stay was 3.6 days.

Great South tourism and events GM Bobbi Brown said Stewart Island had bucked the trend in terms of visitation last summer, being far busier than other locations in Southland, despite Covid.

“The good news from the survey is that trend was likely to continue - since most people surveyed intend to return, and they will all be spreading the word about their stay.

”Although, there could be inconsistency to bookings if lockdowns continued,” she said.

Visitors’ top reasons for heading to the island were that it was on their bucket list (27%), followed by wanting to see a kiwi (19%) and then tramping, walking or hunting (15%).

Of those surveyed, 38% took a guided tour while they were on the island. Te Wharawhara Ulva Island was the most visited (66%), the new Rakiura Museum (41%) and Observation Rock (35%).

While most visitors recorded a positive overall experience, some visitors did have challenges - several noted they were caught out with some activities and accommodation being booked out, while others noted the challenge in planning food and meals, with restaurants quickly becoming booked out.

Mrs Brown said with commercial accommodation full much of the time, the Island was able to accommodate more visitors due to the availability of holiday homes – 51% stayed in a holiday home.

“Without this there would have been half the number of visitors to the island.”

The survey presented extremely useful information for tourism operators, and the survey findings were being presented to them on the island this week.

The information would also be presented to other key stakeholders such as Council, Air New Zealand and DOC to support other planning such as review of the Rakiura Stewart Island Visitor Levy and continuation of direct jet services connecting Auckland to Invercargill.

“We know visitors want to come back. The question now is how do we make it easy for them to return? And then, how do we get them to visit other parts of the region?”

$90,000 available for events in Fiordland

Southland set to shine at MEETINGS 2022