Macbeth chosen for twentieth year of Shakespeare in the Park 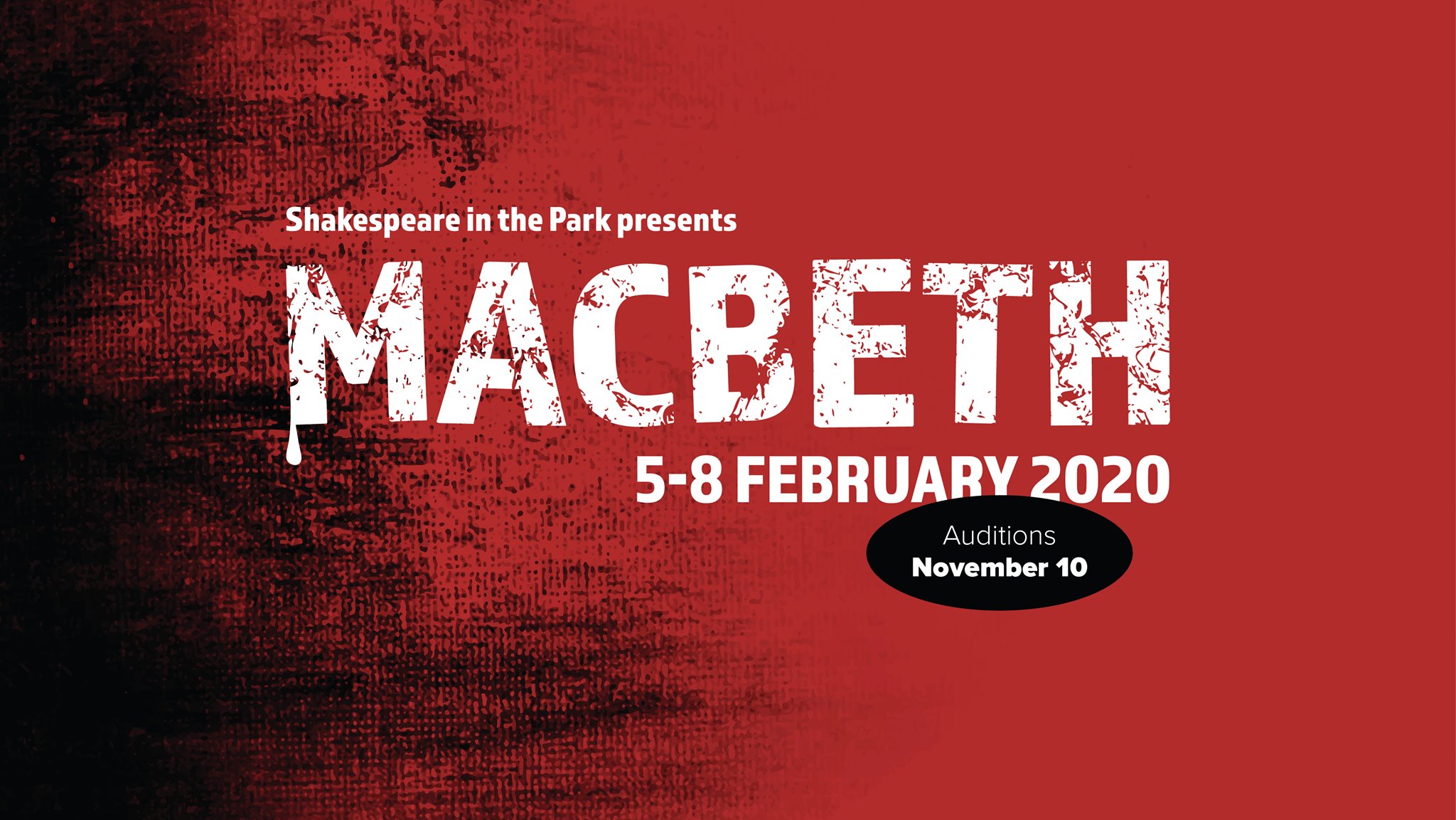 Celebrating twenty years of park performances, Shakespeare’s popular tragedy, Macbeth, has been selected for the 2020 production of Shakespeare in the Park.

The annual Bard fest is scheduled to be held from 5-8 February 2020, in Queens Park and along with strong local involvement will include Auckland actor, Mike Edward.

Joining the production as performer-in-residence, Edward will take on the much-coveted lead role.

Edward is no stranger to Southland; he was part of The Dust Palace production of "Human" which performed in Invercargill as part of the Southland Arts Festival and he and company co-director and partner, Eve Gordon, also appeared at the ILT Kidzone Festival earlier this year as "Wallace and Ned".

As an ex-gymnast & former nationally-ranked decathlete, Edward found his natural vocation in circus and now writes and directs the majority of The Dust Palace works.


Edward’s TV career includes roles in “Spartacus”, “Ash vs Evil Dead”, “Roman Empire”, “Shortland St” and recently “Filthy Rich” and “Power Rangers”, while highlights in theatre include “A Midsummer Night’s Dream” and “Merchant of Venice” at the Pop up Globe; “The Country Wife” and “Rocky Horror Picture Show” at the Court Theatre; “Chicago” and “Cabaret” with Auckland Theatre Company and “Macbeth” with Silo Theatre.

Great South creative projects manager, Angela Newell, will direct and manage the event, in association with the Shakespeare in the Park Charitable Trust.

Newell said the play is one of Shakespeare’s most popular, with many people having read or performed it at school.

“It’s an irresistible play, featuring supernatural elements such as “The Weird Sisters”, themes of ambition and lust for power, the journey from sanity to insanity and a final on-stage battle between the main characters”, she said.

“We’ve seen Macbeth scenes in our “promenade” productions over the years, but the whole play hasn’t been performed in the park before, so this is an exciting choice for both audiences and performers”.

A cast of eighteen will be chosen from auditions held on November 10, with many actors required to take on multiple roles.