Great South is pleased to announce Robin McNeill has been appointed general manager of its Space Operations programme. 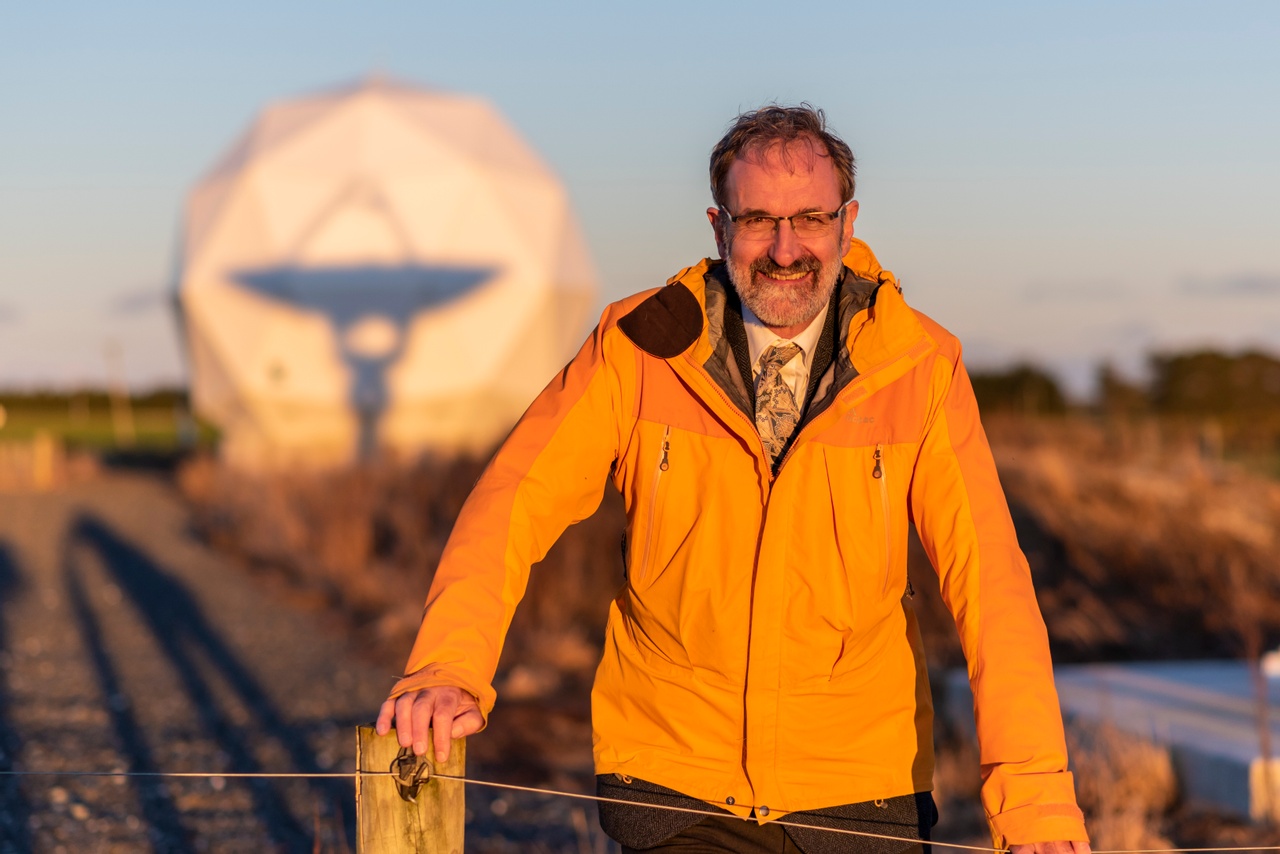 Great South manages New Zealand’s only commercial low earth orbit satellite ground station at Awarua, established by Mr McNeill in 2004, which is now in hot demand for its antenna hosting services from many of the well-known commercial satellite companies.

Great South Chief Executive Graham Budd said this was an exciting time for the space operations programme and he was delighted Robin had been appointed to this position.

“It takes vision and tenacity to see a project of this magnitude develop so far.”

Mr McNeill is an engineer of standing both in New Zealand and internationally and, as a telecommunications specialist, has had involvement with satellite ground stations since 1991.

Southland’s geographic location was ideal for satellite ground stations, as demand was greatest in locations closest to the North and South Poles, Mr McNeill said.

“Our facilities at Awarua are recognised around the world. We will have at least six new antenna installed before the end of this year and we are still fielding enquiries for more.”

As well as the international attention, Mr McNeill gets a “buzz” out of supporting and inspiring young people into space engineering careers.

“A few years ago, five Southland Girls’ High School students who visited the site at Awarua were inspired to study engineering at Canterbury, and they all graduated in the same year,” Mr McNeill said.

“Of course, we weren’t entirely responsible for that, but it remains one of the proudest moments in my professional career.”