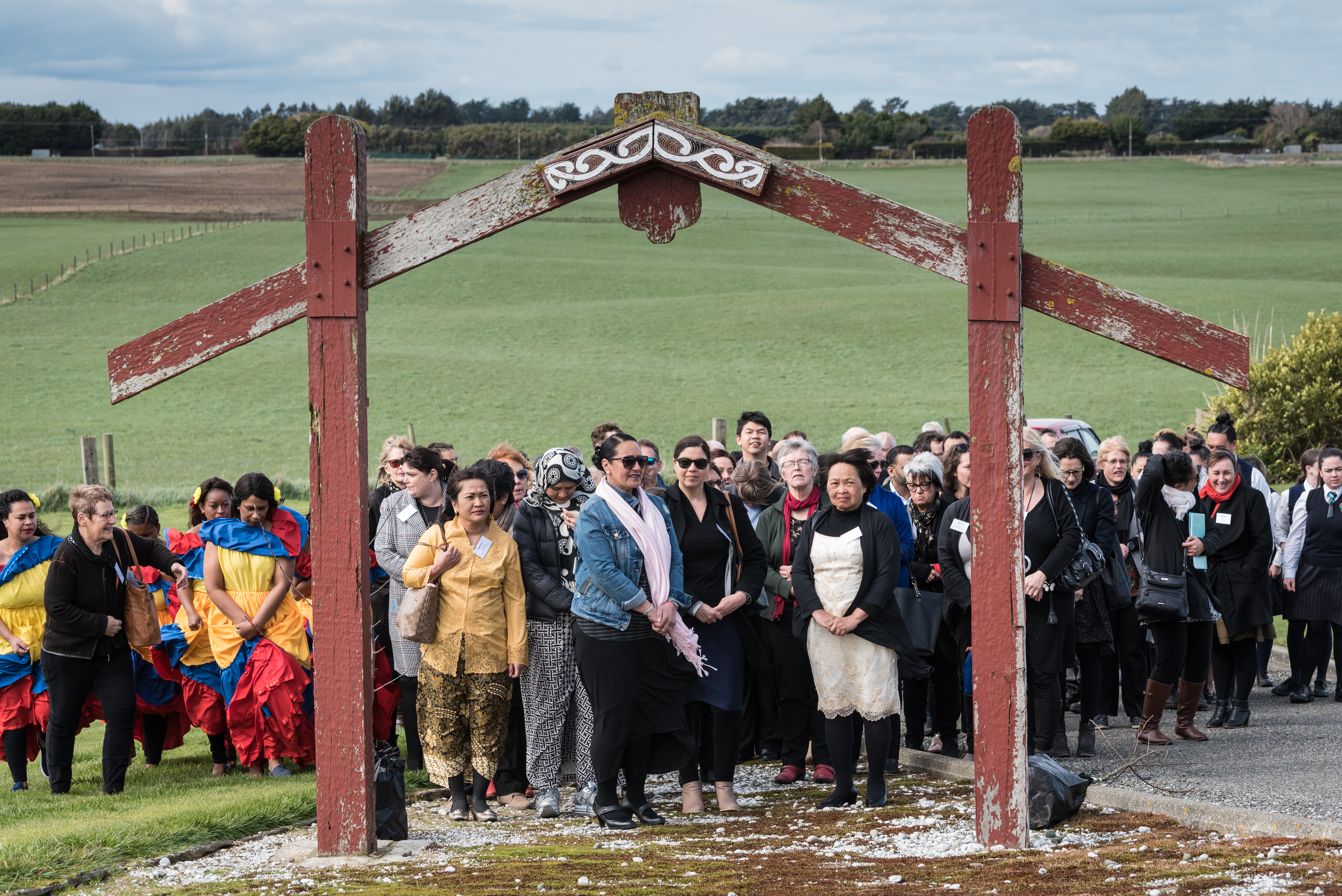 A pōwhiri, high tea and entertainment provided by local cultural groups have marked the launch of the Southland Welcoming Communities Programme. 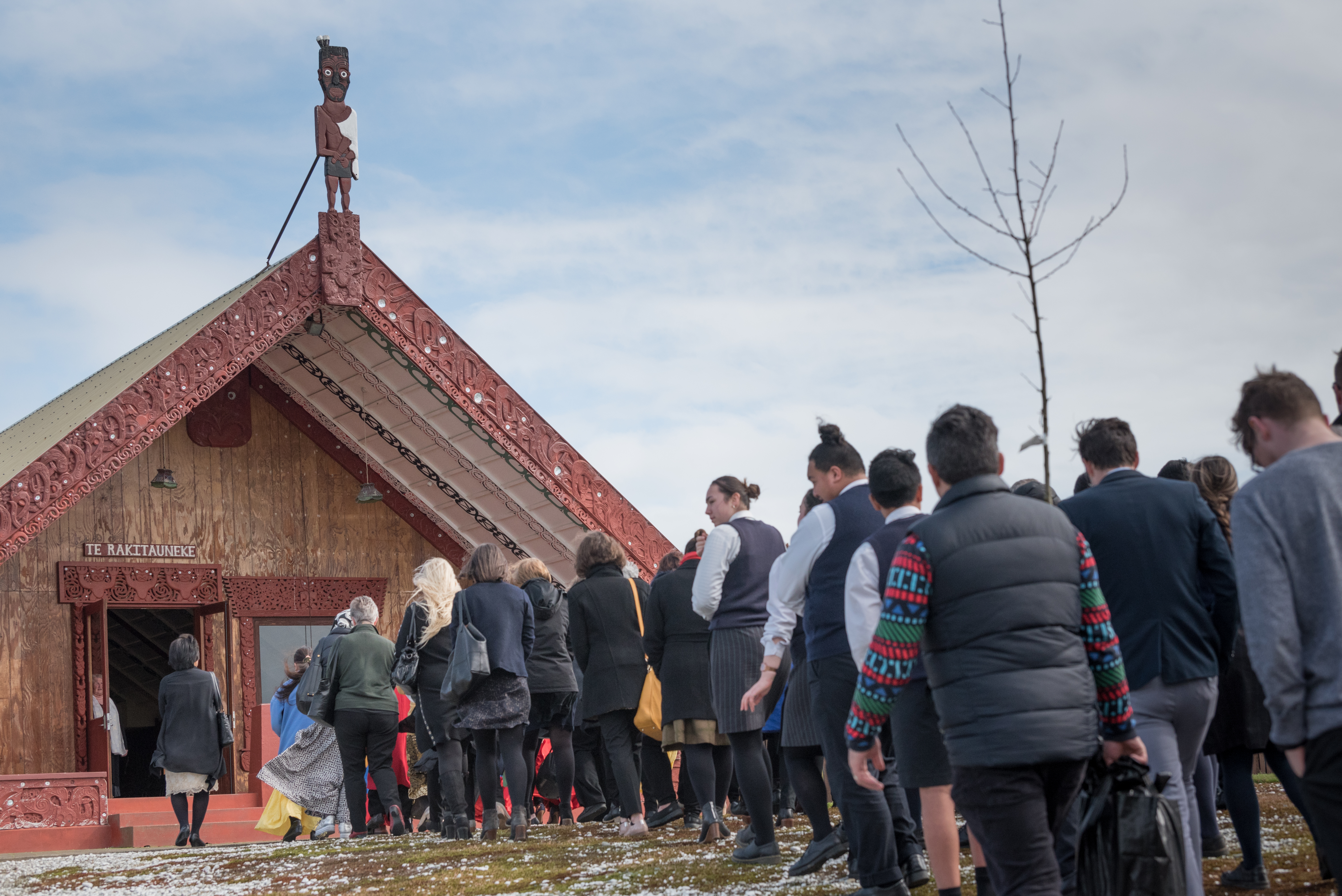 The launch was organised by Great South who has been coordinating the programme since its inception in 2017, alongside the local advisory group made up of representatives from local councils.

Great South Chief Executive Ann Lockhart said with the launch of the plan, Southland is now a forerunner of the welcoming movement that is operating across the world.

“We are positioning Southland as a place where newcomers will be enthusiastically welcomed, included and encouraged to become part of the community,” 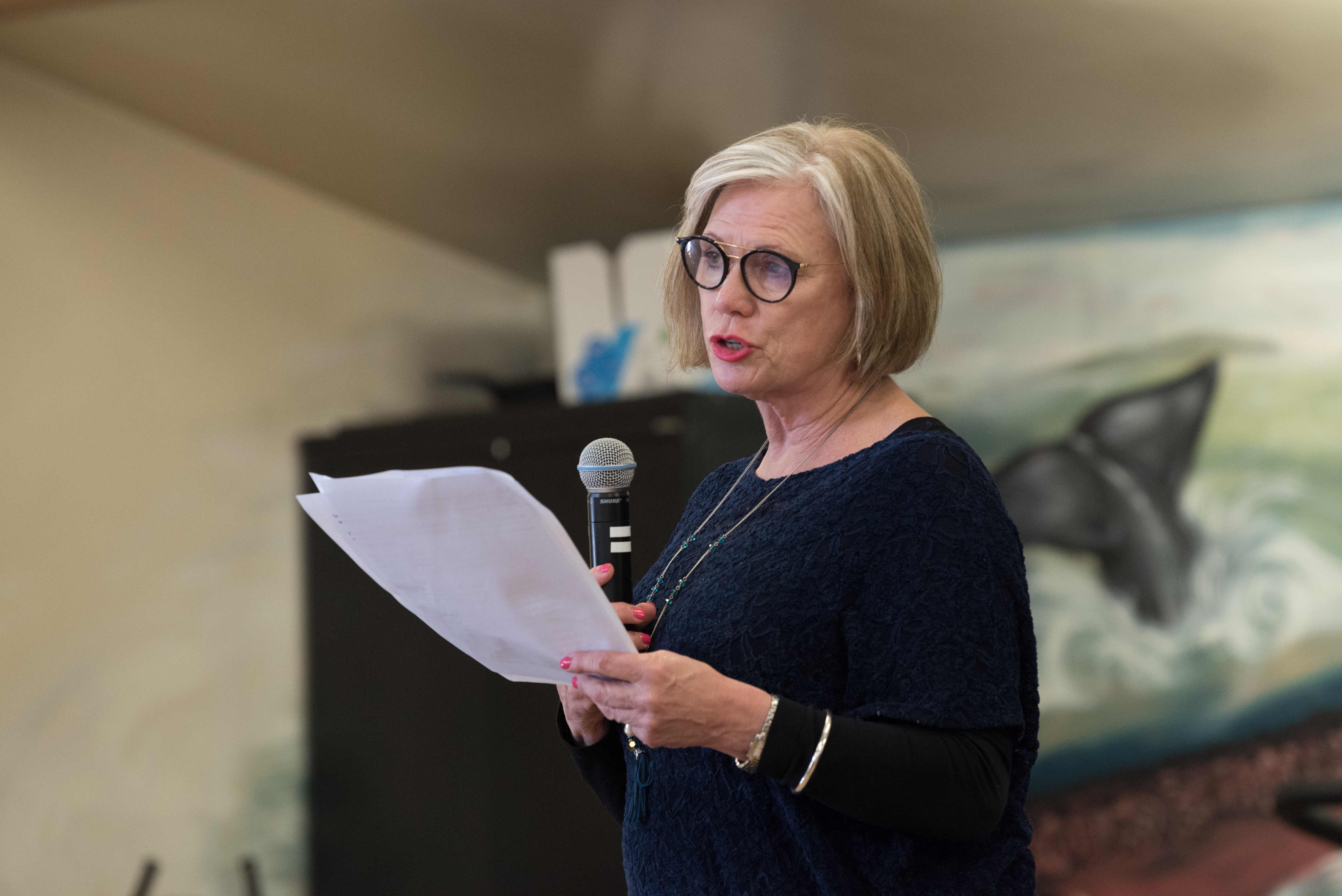 All three emphasised the importance of people - the very premise of the Welcoming Communities pilot programme and the main focus of the Southland Murihiku Welcoming Plan.

Ms Lockhart said that with over 60 actions identified in the Plan, the region was outlining its commitment to people by embracing a culturally rich environment and helping to make Southland the best place to live, work and play. 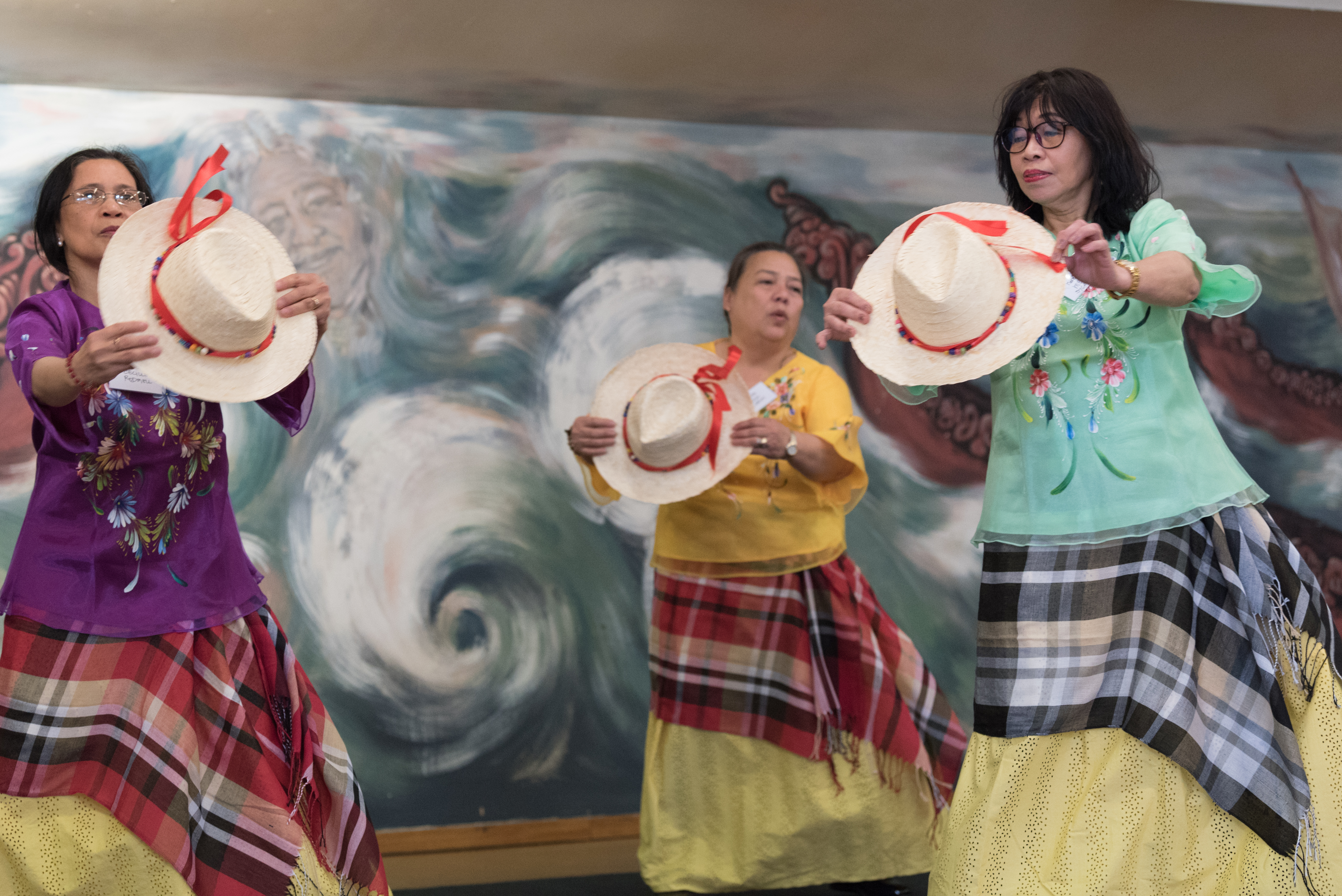 Work is now underway to implement the actions in the plan, with the region striving to encourage successful engagement between newcomers and the communities in which they settle.